High On The Walls 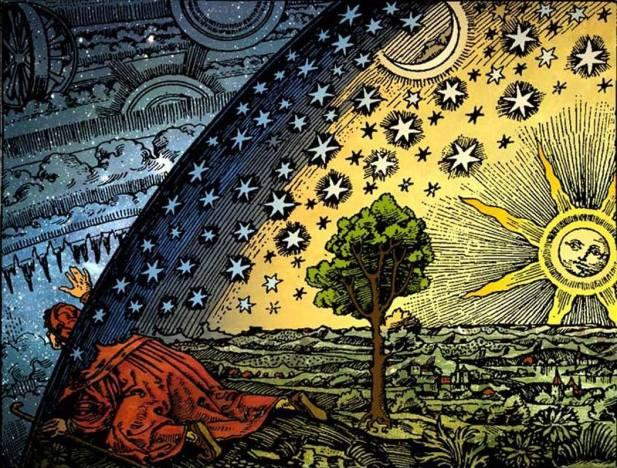 “What a fine morning we have here,” said the Man’s companion.

Yes, a fine morning he agreed.

In truth, he was not just fine as he saddled his tools across the small of his back. “I am going up again,” he called. Moving in the opposite direction, under the shade from the other worker, he could see clearly his brother’s heavy burden.

A cloud crossed his companion’s face. He spake, “You ought to stay down here with me fellow, and we shall plaster this stone together.”

The man offered over his shoulder as he walked away, “There was enough plaster last time and the time before…”

The crowd of labored commotion and chattering faded on the wind, blowing streaks of salt into his eyes. A scent of damp earth filled his lungs.

High above the structure of Man, to scale the wall was arduous indeed. It cost one least of all his life, he thought.

Gaze cast straight ahead, he would always find a wall to plaster. Instead, his mind yearned upstream and groped at the proverbial bridge to consciousness. There was only the Wall.

At some level that vertigo he felt was warranted.

And there was no wonder his muscles ached from the repeated ascension of stubbornness, turned into a nightly sojourn.

Torch lighted a soft darkness out there where the breeze whistled a different tone. He didn’t look down again that night.

The Man began to climb.

To the seductive call that cooed to the unchained reason dwelling inside the nascent brain of Homo Proteus.

When the blood rushes in rapids through your veins, won’t you join in the climb over the Heavens’ hedges and steal some of its fruit?

← How will Humanity Relate to Artificial Intelligence? A Night Sea Voyage →