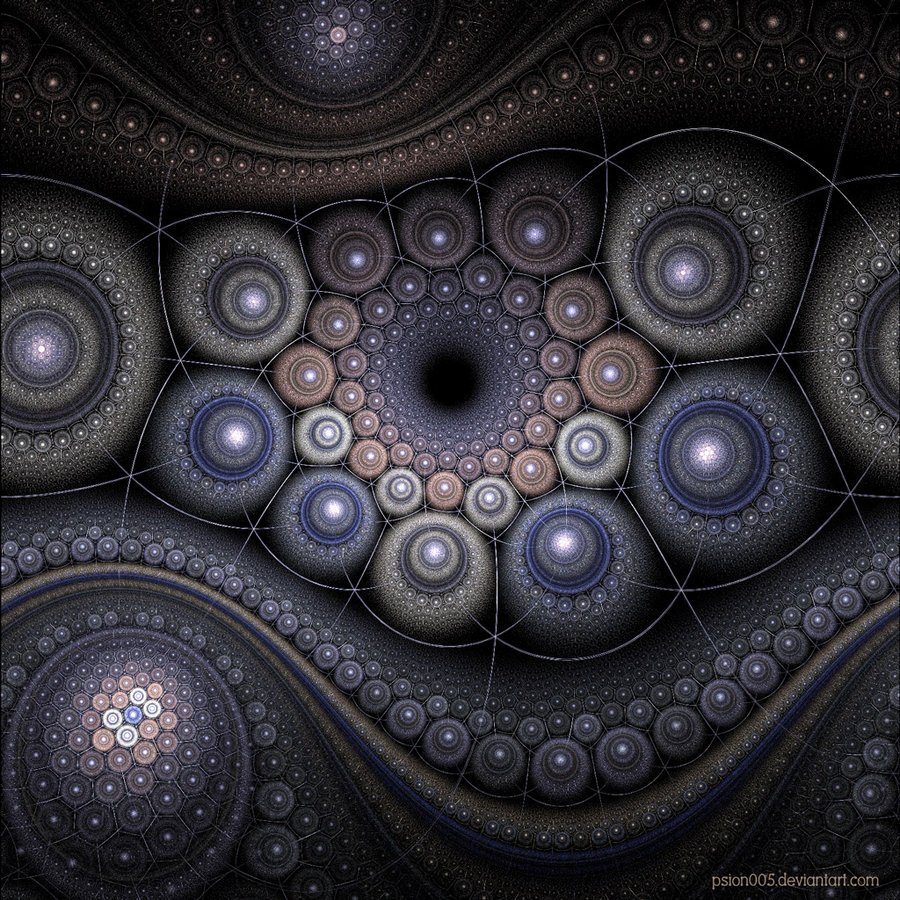 A revolution has been happening in physics since the start of the 20th century. Surely you have heard of the high strangeness revealed by the Quantum world?   Physics, of all of the natural sciences, has always had the reputation of having the best predictions, the most verifiable equations, and the most repeatable experiments. Yet the world revealed to us by the tiniest pieces of matter is much stranger than we could have ever imagined.   At the quantum mechanical level, phenomena occur in a probabilistic manner. This does not line up with the properties of matter we are used to.

The dynamic and shifting nature of reality at its most minute levels comes as a revelation to the materialist Scientism of us moderns. What has the most hallowed of the high priests of Western science so perplexed, so bamboozled? This documentary film is a good place to start. It is a little ham-handed in its delivery but covers the territory with a humorous and informative overview:

The most interesting topics include:   The Observer Effect  – For starters, in experiments it appears that the mere act of observing a particle alters it. A particle cannot be exactly located, or even precisely measured in terms of spin or charge. All you can measure about a particle is a probability wave of where it is likely to be, and so on with its other characteristics. Heisenberg’s Uncertainty Principle – “Introduced first in 1927, by the German physicist Werner Heisenberg, it states that the more precisely the position of some particle is determined, the less precisely its momentum can be known, and vice versa.” Electrons, leptons, color quarks, and all of their cousins can be best be described as uncertain. They exhibit a strange quality of being seemingly everywhere at once. Quantum Entanglement – The really freaky stuff starts happening with what Einstein called “spooky action at a distance.” If two particles are generated together, linked in properties, and then separated by massive distances – they will mirror each other’s states, be it spin, charge, etc. When you measure one, you appear to synchronize the state of the other at faster-than-light speeds. The Double Slit Experiment –  The most famous experiment and the easiest to understand detailing the probabilistic world of tiny particles. It describes particles fired at a screen through a barrier with 2 slits. You would expect the particles to be blocked accordingly, but they distribute in quite non-intuitive ways. “Dr. Quantum” explains:

Einstein’s Relativity kicked this whole line of thought off in November 1915 when he published. The stirrings of a scientific paradigm shift were afoot as the genius’ findings changed our concept of space-time. Just as Darwin’s evolutionary revolution changed our view of Man’s place in Nature, relativity changes our perception of our place in Space, Time, Energy, and Matter (STEM). I feel that people make the mistake in thinking that these ideas only apply to the scientific realm somehow. An abstraction that does not have import for our daily lives. This idea also has philosophic implications. Relativity is among the most important concepts that the human enterprise of understanding has achieved. The equations show on some level that all energy and matter are highly intertwined, obeying their own laws of conservation.  It isn’t much of a further logical leap to see that this applies to everything we can see and touch. Our environments, our household objects, our relationships, even our thoughts are all matter and/or energy in a cycle of flow and balance. When you meditate and reflect on quantum physics, you may experience a change in your belief system. The world is what we make it. I think that’s what Nature is trying to tell us. We are co-creators in our realities.

← The Rhythmic Dance of Existence feat. Alan Watts & Anilah What the Second Law of Thermodynamics Says About the Human Spirit →